Why Me: First Speech For Global Justice

This week I passed the 100-day mark as executive director of American Jewish World Service, San Francisco and the Western Region. To officially welcome me, the community held a meet-and-greet reception at Perry’s in the City. I want to share the text of my speech (though I probably didn’t keep on script as I spoke) as it felt like an opportunity to tie a number of loose threads from my life into an order. It is also a genuine expression of my love for the work and the organization I represent. 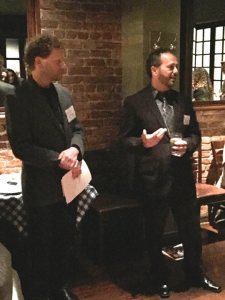 After I told my mother-in-law that I had accepted a position with the American Jewish World Service, she went online to see what this organization was all about. She later told me that she felt as if someone had created this organization specifically for me.

I have been deeply involved with social justice all my life. I made my first political protest and speech at age eight when a teacher told me to remove a Free Nelson Mandela sticker from my pencil-case. When I refused, and I was a well-behaved student, she said I could keep it provided I stand in front of the class and explain who Nelson Mandela was and why he should be freed. I probably described him in superhero terms, but I hope for all of us that my oratory abilities have improved since.

I am 100 days into this new position and feel deeply privileged to have such an exciting responsibility. What I am most proud of is the principle by which AJWS does not tell people in developing countries what they need, what we will build for them, but listens to and guides grassroots organizations who understand the needs of their own people. As you can hear from my accent, I herald from the most colonialist country in history, so you understand why I find such a principle most refreshing.

I just returned from a Study Tour to India with a number of our donors and our president, Ruth Messinger. I was proud to present to a group of Muslim girls and women in Calcutta, most of whom had never interacted with Jews, how it is our Jewish values that compel us into action against injustices: how we believe all people are made in the image of God and that every person has the right to live in freedom and dignity.

AJWS has committed itself to help a broad coalition end child marriage. In India it is against the law to marry before the age of 18, yet 48% of girls reach that age already married, often with terrible consequences. Throughout the world, there are over 10 million child brides a year… 10 million…a year. Such statistics seem daunting that there is so much injustice in the world and it is so easy to burn out and walk away. 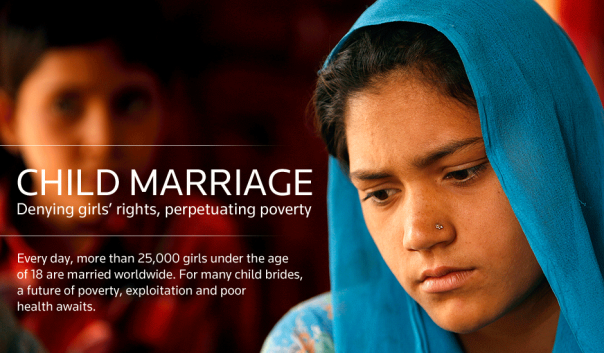 But our Jewish sources also teach that while it is not for us to finish the task, neither are we free to desist from it.

If you are new to the organization please take an annual report from the info table. It is the most concise and up-to-date reflection of our work. If you are interested in getting involved as an activist, please join Erica and our Action Team at 7pm in our office next door.

Thank you for the taking the time to come tonight and welcome me into the AJWS family as we strive together to create a better world for all people. But more important. thank you for supporting AJWS with your financial generosity and your precious time. Each and every one of you make all that we do possible.

Alon Shalev is the author of the 2013 Eric Hoffer YA Book Award winner, At The Walls of Galbrieth, The First Decree, and Ashbar – Wycaan Master Book 3 – all released by Tourmaline Books. His latest novel is Sacrificial Flame, the fourth in the series.

Shalev is also the author of three social justice-themed novels including Unwanted Heroes. He swears there is a connection. More at http://www.alonshalev.com and on Twitter (@elfwriter). Hang out with Alon on Google+

Towards an Economy Without Jobs?

The two great forces shaping the future at this time are globalization and technology.

Globalization has its benefits: We are more aware than ever of our interconnectedness with other people, nations, and cultures. But it has its downside: corporations outsource jobs to places where people work for less and there are no unions There is a story that President Obama once asked Steve Jobs what it would take to bring Apple production back to the U.S., and Jobs replied, “Those jobs are never coming back.” Why should they? It is cheaper to produce the devices in China.

Technology also has its good and bad sides. It has put us in instant touch with everyone else, it has created new jobs, it has made possible new ways of living and working.

The downside is that technology kills jobs by replacing humans with machines. Not long ago, I had dinner with a…