On the news the other night was a story that almost made me change the channel. I’m glad I didn’t. At first, it seemed like the typical, NBC news fluff piece about a kitten being rescued from a tree by a nine-year-old dressed as a fireman or something. But the piece had a diamond in the fluff.

The city of Allen, Texas has something to brag about. Something to show off – a new football stadium. What’s such a big deal? Lot’s of places have a football stadium, maybe even a really nice one. But in Allen, the stadium is for…

I’m not going to talk about the ridiculous excess of spending $60million in bond money to build a high school football stadium. Lot of people have been talking about that for three years. What caught my attention was a comment made by an Allen resident (I’m not sure if he was involved in the project) in an interview at the stadium.

He said the $60million was an “investment in the future of the kids and in the future of the town.” The money was supplied by a bond initiative that was approved by 64% of the area voters. Interviews with fans confirm the sentiment by the supporter mentioned above saying, again and again, that it was “worth it.” 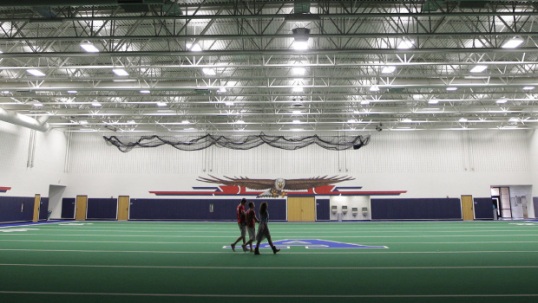 I’m captivated. I can’t know the individual politics of anyone in any of these video interviews, but Texas is an extreme conservative stronghold. And here are a bunch of Texans speaking the language of progressivism: investing in your community, investing in the future, sacrificing money for a greater purpose. Wow.

If these people could only make the HUGE leap from football to things like water, the climate, clean air, transportation, and sustainable energy, we would really be onto something.

The other thing that fascinates me now is that this piece really seems to have disappeared from NBC. I have searched and searched, and it’s just gone. Even though I made a note of it being on NBC, I also searched on all major and local (bay area) networks and stations’ web sites. I finally found the entire episode of NBC Nightly News on Youtube:

Why would this be missing from NBC’s own web site? Besides the taboo “investment” talk – I actually saw a language “translator” for Republicans that said that the word, “investment” actually means, “spending” – the piece talked about the 64% of voter approval garnered by the bond measure. What this means is that 36% of voters in that area are paying taxes for an “investment” that they didn’t want. Hmmm… Sounds kind of socialistic and/or dictatorial to me. I’m usually skeptical of conspiracy theories, but this piece might have just been a little too embarrassing to Republicans.

We have entered Bizarro World. At the Republican National Convention, Romney and Ryan are berating President Obama for cutting medicare… like they have been demanding for years. They’re claiming that Obama wants to raise taxes on the middle class. And they’re shouting about his “crony capitalism.” 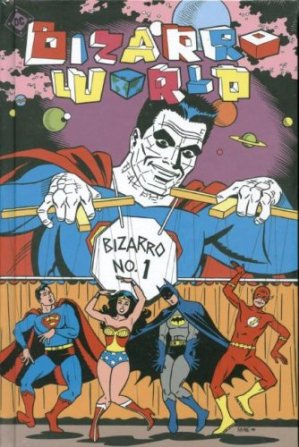 Am I on drugs? Am I in a coma and having bad dreams? Maybe not. In football, if one team does something new or uses a certain kind of system and wins, the other teams imitate it. Football and politics have a lot in common.

2 thoughts on “Oh, Those Tax and Spend Republicans – Tom Rossi”