It should be clear by now that the Republican Party doesn’t want to win the presidency in 2012. Why would they? Things are going great for the 1%… profits are skyrocketing, “labor costs” are falling, corporations are legally human beings when it comes to rights but not when it comes to responsibility or accountability – great. Better yet, the people who wish these things were different blame President Obama for the worsening condition of the American middle class. Why screw with the perfect arrangement?

This lack of purpose explains the clown college graduation ceremony that we see every other week on TV in the form of Republican “debates.” 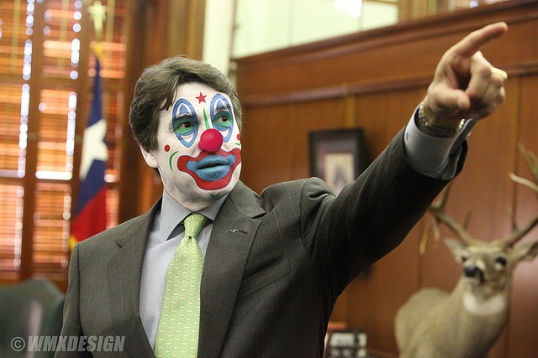 I can almost see their managers in the dugout: “Swing toward right field! I don’t care if you get a hit, just swing that way anyway!” How far right do they swing? Sometimes-frontrunner Newt Gingrinch [sic] went as far as to suggest a return to child labor in having school children replace janitorial staff. Wow.

In recent years, it was the Dems who didn’t want to win (remember when the best they supposedly had to offer was Michael Dukakis???). Why? Well, the Democratic voters wanted to win, thinking (mostly mistakenly) that it would make a difference. But Democratic politicians are themselves members of the 1%, for the most part, as are the powerful people who pull their marionette strings. Their true, underlying desires were for the same as the Republicans – lower taxes on their investments and less interference with getting even richer. 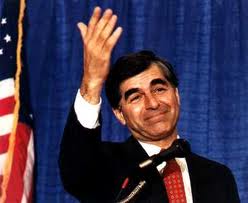 This system of regression has worked beautifully for the masters of our country. The “he said, she said” (Dems said, Reps said) routine has distracted America perfectly while we’ve happily bumbled our way toward the real goal – 1929. That was the last time the economic imbalance in this country reached such an outrageous level. You know what happened next.