Archive for the tag “suffering”

Oh, the fun I’m having watching the news, these days! The Republican whining about Obamacare has reached a feverish pitch, and the good guys are ahead of the bad guys by a touchdown, with less than one hour to play!

By the time you read this, a large part of the U.S. government will probably have been shut down. All because “Americans are suffering from Obamacare,” according to self-appointed head of the Lollidip Guild, Ted Cruz.

Enough has been said about how ridiculous is this political grandstanding, so, in case you haven’t already educated yourself, I’m just going to give my own little example of what the Patient Protection and Affordable Care Act (Obamacare) will mean to my wife and me.

My wife and I are not so good at making money. We are both well educated people who loathe the idea of performing some little task, over and over, in order to earn lots of money. Many people earn good money and don’t do that, but they probably did do just that to get to their present positions.

So, we have been struggling to pay for our HMO plan, one with a huge deductible and monthly premiums (or premia, for you Latin majors, out there) that we can’t really afford.

The website coveredca.com was recently put up to assist people figuring what their insurance costs would be under Obamacare. I used this website to calculate what our costs will be.

We will qualify for a plan with a much lower deductible of $500. Our copays will be about half of what they are now, and more procedures such as lab tests will be covered. We can keep our same HMO, our same doctors, and we will be paying about $250 less than we are now.

As I admitted earlier, our income is well below the U.S. average, or “mean”. But we are actually very close to the “mode” for U.S. incomes, which gives a much better picture of what the typical person or family actually earns. In other words, there are lots of people in situations very similar to ours.

So who is “suffering” under Obamacare? Actually, that doesn’t make any sense, because most of it hasn’t taken affect, yet. But who WILL suffer under Obamacare? Certainly not us. Odds are, you won’t either. 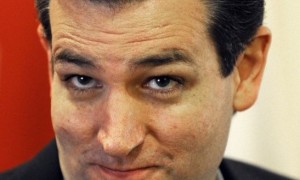 It seems that, for most of my life, I’ve heard a lot of whining about welfare cheats and people who cheat medicare, unemployment, social security, food stamps, and several other programs. Additionally, I now hear all about the people who misuse California’s medical marijuana law so that they can get high and have fun.

There really are people who fit these descriptions. But are these reasons to axe the whole programs? The Department of Labor, for example, estimates that 1.9% of unemployment insurance payments go to cheats. While that does add up to a significant amount of money, it also means that 98.1% go to legitimate, unemployed citizens who are in need of help. 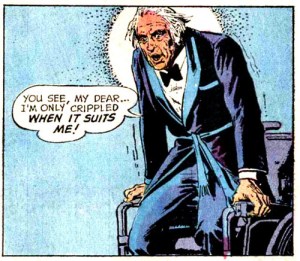 Statistics on cheating in state welfare programs are considerably worse (and difficult to find research results on), but appear to be well below 25% attempts at fraud or at least minor tweaking, most of which are caught and stopped.

There can be no doubt that, even if at a statistically low level, this cheating is a drain on our financial resources that should not be ignored. But this is a problem of enforcement of the rules and regulations of these programs. Fiscal conservatives use these problems as justification to call for these types of programs to be shut down completely, or to cut the benefits as low as possible.

These programs are designed to help people in need. People who have lost their jobs, have had a serious illness in the family, are taking care of a special needs child (or adult), or single or just low-income parents. Can we turn our backs on these people because some people cheat? 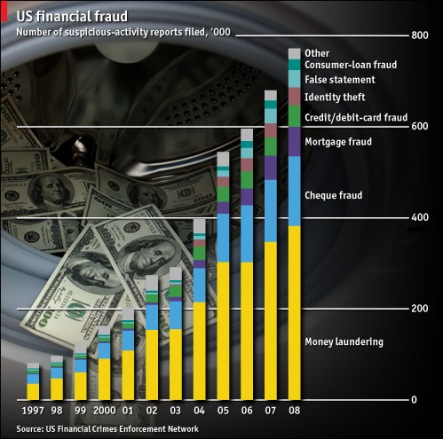 There are societal costs – real costs – to ignoring the needs of our so-called less-fortunate citizens. It can mean that we lose whatever contribution a person might make if he or she is helped through a temporary setback. It can mean that people are carrying illnesses while mingling with the “rest of us.” It can mean that some (many) children never reach anything like their true potential and never make the contribution they could to our country. Or it could just mean unnecessary suffering by people suffering from anything from the effects of chemotherapy to chronic insomnia.

These are real costs that justify the costs of assistance programs. But I, for one, believe that the purpose of civilization and certainly of America is to insulate us from the brutality of life, or the “law of the jungle.” Otherwise, we could just fire all the cops and say, “If you can’t protect yourself, too bad.”

I want to live in a civilized country – as far from the law of the jungle as is reasonably possible. We can’t define our policies based on those (relatively few) who abuse them. That’s a separate matter. We must define policy based on benefits to our society and then work to keep the process honest. Would conservatives have us shut down the NFL because teams and players sometimes break the rules? Of course not. Think about this when you’re watching your next football game.