Archive for the tag “chemical warfare”

Today is Yom Kippur, possibly the holiest day in the Jewish calendar. But there is a clear message for all peoples.

Over the 10 Days of Repentance (and sometimes for the whole month preceding), Jews close their eyes and blow the Shofar, the ram’s horn. The ram’s horn comes from the Biblical story – the Akedah – where Abraham almost sacrifices his son, Isaac, to show his utter faith in Gd.

During this intense period of retrospection, Jews are commanded to judge themselves and their actions, to make amends to both their fellow humans and Gd, and to commit to leading a better life.

The ram’s horn wakes us from our complacency and pushes us to step outside our comfort zone. This is a universal message. We are destroying the earth, using chemicals on fellow humans, allowing children to go to be hungry, women in fear for their safety, and people denied basic rights.

Take a moment and listen to the shofar (ram’s horn) being blown around the world (from Africa in this case) and wake up!

Alon Shalev is the author of the 2013 Eric Hoffer YA Book Award winner, At The Walls of Galbrieth, Wycaan Master Book 1 and The First Decree, both released by Tourmaline Books. Ashbar – Book 3 – is due for release in October 2013. Shalev is also the author of three social justice-themed novels including Unwanted Heroes. He swears there is a connection. More at http://www.alonshalev.com and on Twitter (@elfwriter).

And the Winner Is… Syria! – Tom Rossi

Ryan Seacrest: “And the winner of this year’s Trumped-Up Bullshit Justification for War Award is… Syria! (applause) Here to present the award is well-known fake journalist, Sean Hannity.”

Hannity: “Congratulations, Syria, on this accomplishment. The question on everyone’s mind is, how did you manage to beat out perennial front-runner Iran?” 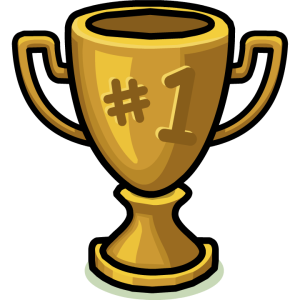 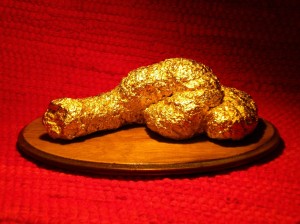 Syria: “Well, I thought I’d just lay low for a while, then make my move when the other countries got overconfident. Iran had been ‘phoning it in’ for quite a while, riding on its reputation. Iran just started to assume it had the award in the bag. Iran didn’t push through the finish line.”

Hannity: “So, how did you manage to overcome the Iraq ‘problem,’ as it has come to be known?”

Syria: “Uh, by that do you mean the inevitable comparisons with the famous Iraq quagmire? Well, a famous American jazz musician once said, ‘…it’s the notes you DON’T play that are important.’ I paid heed to this advice and didn’t try too hard. I just let the American War… I mean, media machine, do the work for me. They did a beautiful job and I certainly owe half this award to them.”

Hannity: “Well, speaking for everyone, as I often do, thank you. But could you expand on just how the war… I mean, media machine, helped you in your quest to become the most focused-on ‘rogue nation’ in the world?”

Hannity: “So, you learned from, well… Iraq!”

Syria: “Exactly! In the drum-up… er… I mean, lead-up, to the Iraq war, I believe President Bush named it, ‘Operation Iraqi Freedom,’ right? During this period, we saw the same comparisons to America’s most famous quagmire, Vietnam. But the American people were simply told, over and over again, how terrible was Saddam Hussein. Then, they started to forget, or simply not to care. But that was much easier. Decades had passed since the Vietnamese conflict – decades of opportunity for the ridicule of the anti-war protesters. Iraq was still a raw memory in the minds of Americans. And, like Iraq, Syria is a desert country. Is it ‘desert,’ or ‘dessert’? I always forget! Ha ha! Anyhoo, even though it had only been ten years, people forgot the propaganda campaign for Iraq. The U.S. government and media repeated exactly the same lines! Can you believe that? People had forgotten the whole thing. And Syria was there to capitalize. That’s what people don’t understand – good preparation makes good luck. If you prepare, you will be ready when the opportunity arises for greatness.”

Hannity: “Another gem for young Americans. Are you looking forward to the bombings?”

Syria: “That’s just a part of this process. Syria accepts its role on the world stage, the good, the bad, and the unholy.”

Hannity: “Ha! You’ve exposed my long hidden sense of humor! Certain people over at ‘The Daily Show’ will certainly be taken by surprise. Thank you, Syria! Enjoy your award. Let’s give the stage back to Ryan Seacrest.”

Syria: “Thank you so much!” (blowing kisses to the audience)

Ryan Seacrest: “Isn’t Syria delightful? Next up, after the commercial break, the award for ‘Most Maligned Leader of a Non-Muslim Country. Stick around, everybody!” 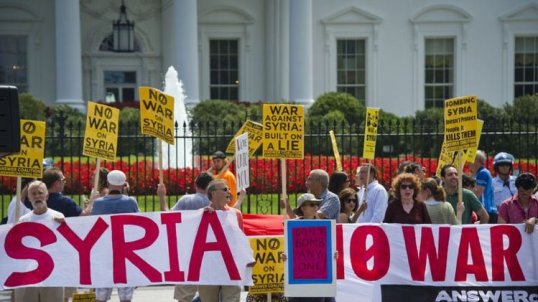