Arrrrrrr! There Be Pirates Afloat on the Digital Sea! – Tom Rossi

Would you like some sopa? Mmmmm… Sopa is Spanish for soup. Nothing wrong with that. But we’re currently faced with an unpleasant variation – SOPA, the Stop Online Piracy Act – H.R. 3261. SOPA (along with it’s evil twin, PIPA) would grant witch-hunt like powers to the government in it’s never-ending quest to satisfy it’s corporate owners.

The Recording Industry Association of America (RIAA) cites a study by the Institute for Policy Innovation (IPI) that claims the U.S. economy is “harmed” to the tune of $12.5 billion annually by audio-recording piracy alone. In addition it is claimed that this leads to the loss of over 70,000 jobs, again – each year. And IPI says that these are really conservative figures. And remember, the movie and print industries aren’t even included here! 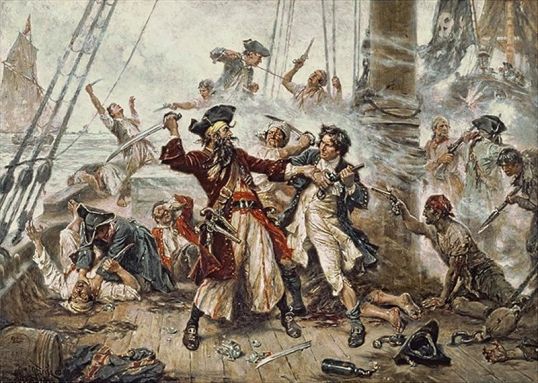 And how does the IPI come up with these losses? Basically, through a tortured process, it’s the equivalent of what the so-called “pirate” would have spent if he or she had bought a retail copy of, say, a CD instead of downloading it from the internet.

Again I ask… Really? Imagine, for a moment, you are at a conference. You’ve already eaten lunch, but there is a table with free donuts, fruit, turkey legs, whatever you like. I don’t know about you, but I’m about 37.8 times more likely to take a free donut as I would be if I had to pay for it, especially considering that I have already eaten. If you enjoyed my made-up math there, you’ll really love these “statistics.”

In other words, I’m postulating that, if the downloads weren’t free, most of these “pirates” (a term the RIAA calls, “too benign”) didn’t get these recordings for free, they wouldn’t get them at all. The recording industry would NOT be taking in another $12.5 billion at all, but maybe a fraction of that.

And the job losses? They’re not losses at all. They are the projected increases in jobs that aren’t going to be created because the imaginary revenues aren’t coming in. 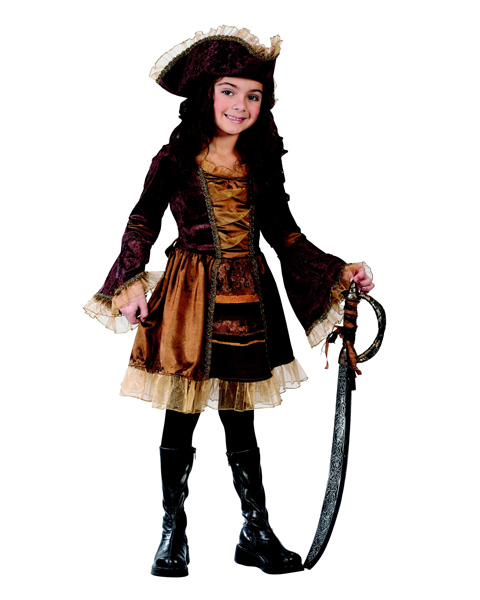 Why does this matter? Efforts to control this mythically-proportioned crime cost millions in tax dollars. Investigations, sting operations, raids, it’s yet another money toilet that’s kept alive while schools and libraries are forced to shut their doors. Whose priorities are being served here? I’ll give you one guess.