On Flag Day – The Best Things About the Good-Ol’ U.S.A.

On Flag Day, and especially after I sort of bad-mouthed the flag wavers last week, I think it might be a good idea to list some of the things I do love, so much, about my country – the United States of America.

I love the mountains, 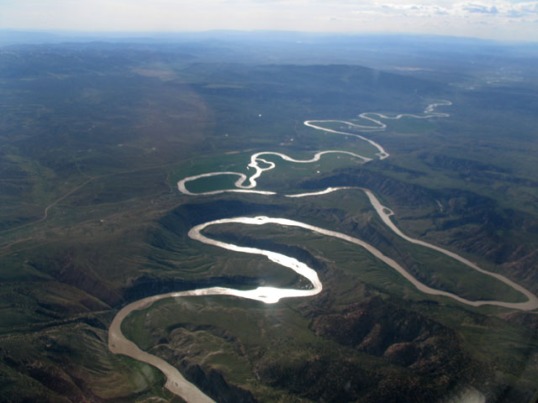 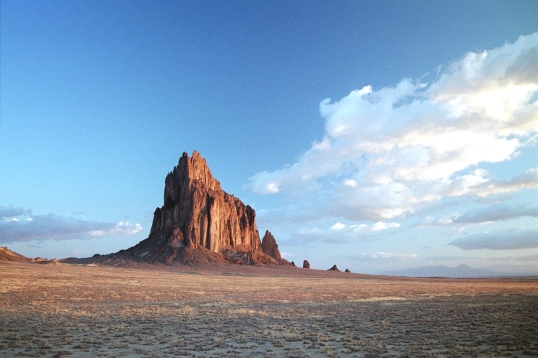 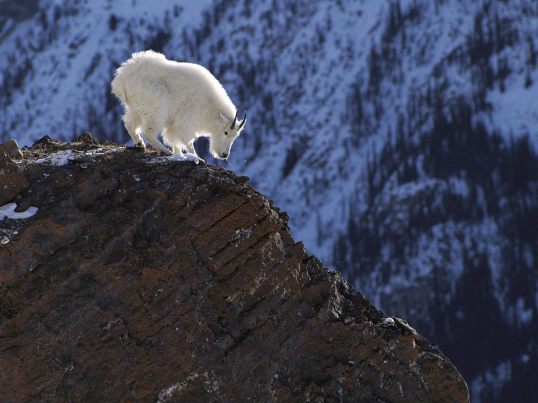 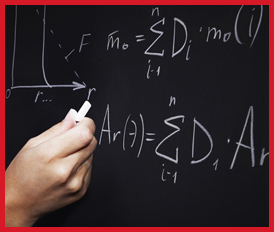 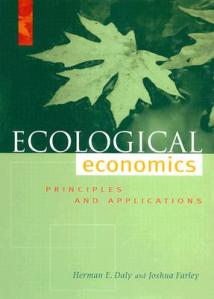 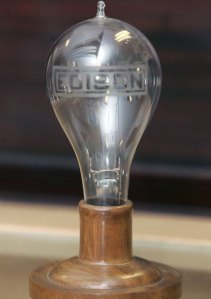 I came up with this list in about 3 minutes. I’m sure I left some great stuff out.

What don’t I love? War, intolerance, senseless killing, police brutality, greed, materialism, and so on and so forth. The United States is certainly not the only place to find these things, and probably not even the worst in most of these categories. But we should strive for more of the good stuff and less of the bad. That seems like a sensible idea, doesn’t it?