One Door Closes, Another Opens

Yesterday was a crazy day. It began with the news that Unwanted Heroes didn’t make the cut for the last fifty in the Amazon Breakthrough Novel Awards. Good luck to those who survived. I will file my acceptance speech away for another year. 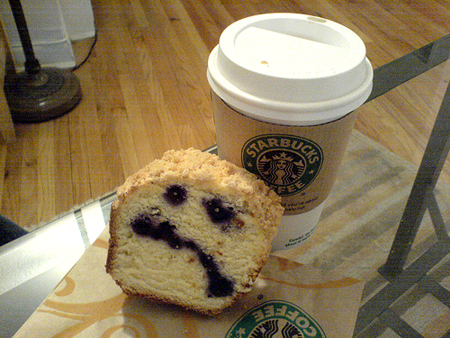 At the end of the day, I wrote the final words of the to Unwanted Heroes’ sequel. I began this book in February, spending about an hour a day writing and a few days of intensive typing. Almost three months and 91,500 words later, I pushed ‘save’ after typing those magical words: THE END.

Obviously, this is still a rough draft which is desperately awaiting the eager eyes of the Berkeley Writer’s Group, as well as a list of  ‘Things to Follow Up On’. But it is an exciting moment when you finish a first draft. It seems as though the story is real.

I’m trying to come up with a creation analogy. Conception happens at the beginning of Chapter One. Holding the real book in your hands is perhaps the actual birth. So I guess, seeing the fetus on the ultrasound and hearing a heartbeat, might serve here.

Best of all, I already have an idea for the next book. But I’m going to hold off in the meantime, in order to edit the two completed manuscripts that I have, and to restore some sanity in my relationship with my wife and children.

I’m sad about ABNA. I thought this might be my year, but I finished the day with a smile on my face, and another story to tell when I am one day a member of the A-list.